English
Nederlands
Deutsch
In the area

IN THE ARNHEM REGION

Discover how inspiring lush greenery can be in the Arnhem region! The Veluwezoom with its wide avenues and ancient beech trees, where you can really enjoy yourself. The cozy village centers and spacious country estates around Arnhem show you that the rich and famous have been seeking entertainment here for centuries. In the city of Arnhem you will see a colorful procession of fashion students on the street and in the trendy concept stores of the Fashion Quarter you will find a contemporary view of art and fashion. To the west of Arnhem streams flow from the high Veluwe down to the Rhine and form small waterfalls. 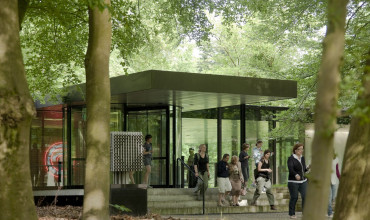 De Hoge Veluwe National Park is a world-famous nature park with more than 5,400 hectares of forest, heathland, grassy plains and sand drifts. In addition to the beautiful nature, the Park also owes its appeal to the nationally and internationally renowned Kröller-Müller, which is located in the middle of the Park. The Kröller-Müller manages the second largest collection of paintings by Vincent van Gogh and surprises every visitor with its unique sculpture garden.

One hundred historical places to discover in the 44 hectare museum park. The activities in the museum and the craftsmen bring the historic buildings to life. The Canon of the Netherlands takes you through 50 windows along the most important events, people and objects that have contributed to the Netherlands where we live today.

Dive into 8 million liters of water, go on an adventure in the covered jungle and admire the vultures in our desert! Experience 45 hectares of animal park in Burgers' Zoo! Burgers' Zoo distinguishes itself from other animal parks through its eco-displays, which simulate large-scale natural habitats in which the visitor is part along with nature and animals. 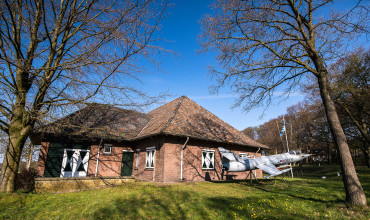 The museum houses a rich collection from the history of Deelen Air Base. In the various rooms, attention is paid to the air war in the years 1940-1945. All items on display, such as photos, documentation and uniforms, are authentic. In addition, attention is also paid to the history around Schaarsbergen. 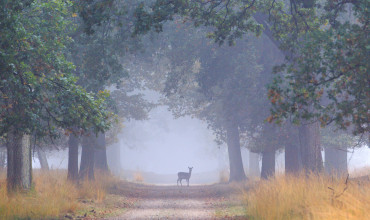 The Deelerwoud consists of forests and heaths in a rolling landscape. You can encounter red deer, fallow deer, Scottish Highlanders and wild boars here. It is much quieter here than at its two neighbours, De Hoge Veluwe National Park and Veluwezoom National Park. 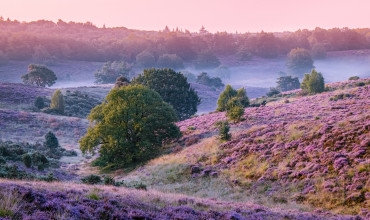 Veluwezoom National Park has more than 5,000 hectares and is part of the Veluwe, a large, contiguous nature reserve. Here you will find almost untouched nature with forests, heaths, sand drifts and estates. The relief is characteristic of Veluwezoom: nowhere else on the Veluwe you will find so many hills and such a beautiful view. On the Posbank you can look as far as Germany when the weather is nice. 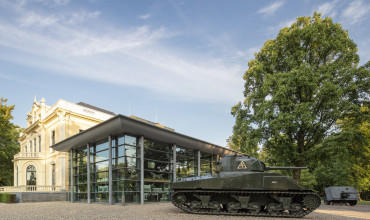 The Airborne Museum is a museum in Oosterbeek about the Battle of Arnhem in September 1944 and was completely renovated at the beginning of 2020. Located in the former headquarters of the British troops during the battle, the museum has an extensive collection of weapons, clothing, equipment, interviews, photos and videos. In addition to the collection on display, the museum also contains the award-winning Airborne Experience. In this underground space, visitors themselves follow in the footsteps of a soldier. 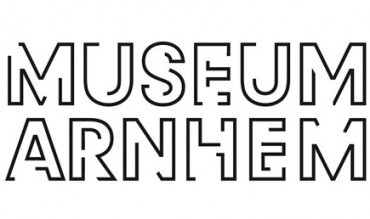 The museum for (inter)national modern and contemporary art and design of the city of Arnhem. The collection includes 20th century realistic art, contemporary jewelry and design, with a special focus on non-Western art and work by female artists. The total collection contains more than 25,000 objects. Well-known names such as Klaas Gubbels, Pyke Koch, Jan Mankes and Fiona Tan are well represented. And young artists like Esiri Erheriene-Essi and Zanele Muholi.